God Is Saying To Many, "Give Me A Chance To Touch Others Through You." 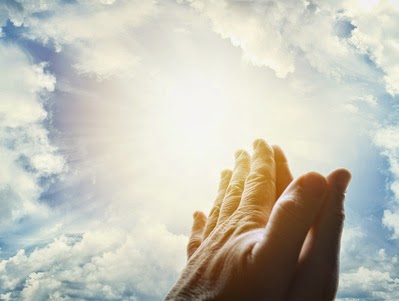 I was in Lowe's this morning walking around and I overheard a lady telling someone how sick she was with sinus infection. As I kept walking the Lord spoke to me to go and pray for her. I said, "Lord, I'm not used to praying for people in public." The Lord said, "I am. Most of my ministry of healing and deliverance was in public, not in the temple. Another thing, it's not about you but about me. I just want you to be a channel to give me a chance to touch her. If she doesn't get healed it won't be your fault. And if she does get healed, it won't be because of you either. I just want you to give me a chance to heal her."

I stepped out and asked her if I could pray for her. She said, "Yes, I have had this sinus infection for many years and have had two surgeries and it still comes back often." I prayed and asked the Holy Spirit to come upon her and I took authority over this infirmity to leave her. I felt the Lord's presence. She appeared to not feel anything, so I told her, "Sometimes God heals immediately and other times gradually." As I walked away, I felt a healing witness go through my own body. Perhaps being a channel for Him opens ourselves up to be touched as well as others.