Contrary Winds Of Adversity Are Blowing Many In The Right Direction 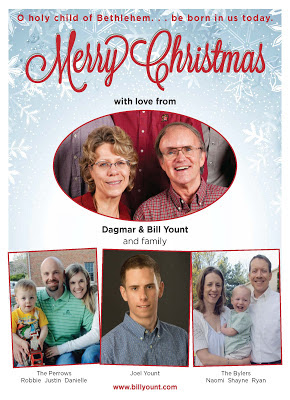 While speaking on childlike faith in Kansas, I noticed an eleven-year-old boy named Brody listening intently as if he were eating the message off everyone's plate.
Two weeks later I received this update on Brody.

Brody went bow hunting with his cousin. While walking to their hunting place, Brody was thinking how difficult it would be to actually kill a deer. It was very windy and a boy of Brody's size doesn't have the strength to pull a powerful bow. He told his mother later that while having these thoughts God told him he would get a deer. His mother asked him what God had said and Brody's reply was that God said, " Brody, I'm going to give you one of my animals today". Shortly thereafter, Brody saw a doe 30 yards away (a difficult distance for Brody and his bow). He shot and saw that the arrow would miss its mark, but at the last moment a strong wind hit the arrow and sent it into the animal's heart. A perfect shot. What an awsome God!

When I heard this testimony I couldn't help but think how many of us are experiencing strong winds of adversity that leave us powerless from pursuing our purposes and dreams. But then in the Spirit I saw these same strong winds actually blowing many in the direction God intends them to go. These adverse winds had become friends to many, driving them into their God-appointed destination.
"It's not by might, nor by power, but by My Spirit," says the Lord.