Forgotten Seeds Are Being Awakened 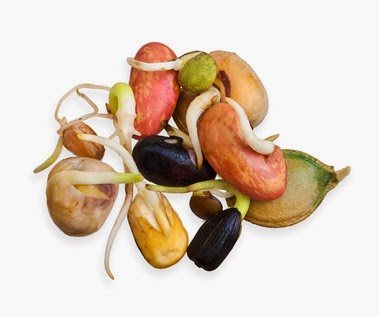 In the Spirit I heard a sound I have never heard before. It's a sound from seeds that God had planted through us that have died inside the stony hearts of many people. There had been a long season when these seeds were not heard from. They were silenced by death. But in spite of death these seeds were beginning to groan as though death itself could no longer keep them. Even seeds of dreams that had died were now making a noise. The very life of Christ within these seeds was overcoming death. It's as though these seeds were shouting...."Our season of death is over!"


If you would like to read more articles that I have written, they can be found on www.spiritfuel.me.